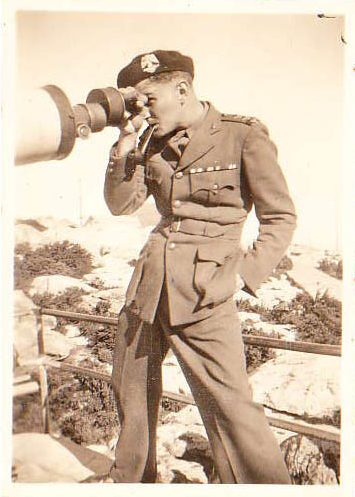 The purpose of this website is to share photos, information and research relating to one of the lesser known special forces of World War Two – the Raiding Support Regiment

The Raiding Support Regiment, or RSR, was created in mid 1943 to support raiding forces that were operating in Albania, Yugoslavia, Greece, and various islands in the Aegean Sea (LRDG, S.B.S., Greek Sacred Squadron etc). The unit was placed under the command of Lt. Col. Sir Thomas Devitt Bt and regimental headquarters were set up at Bari in Southern Italy, with one squadron headquartered on the Island of Viz, off the Coast of Yugoslavia, that was placed under the control of Yugoslav Partisan forces.

The RSR saw action in the Dalmatian Islands, Yugoslavia, Greece, and Albania, with some units fighting alongside guerilla forces in Greece, Yugoslavia and Albania. They were disbanded in early 1945 when the war in Europe was coming to a close.

Additions, corrections and comments are most welcome and appreciated. Contact us